Substances, local production, products from China and India, routes and methods, traffickers, regional logic: the new note of the Thomas More Institute, written by Antonin Tisseron and published with the support of the Ministry of the Armed Forces, analyzes the geoeconomic dynamics of illicit medicines in West Africa and proposed a series of actions.

The issue of illicit medicines in Africa: a multifaceted reality

The spread of « fake medicines » is often presented as one of West Africa’s major challenges in the 21st century. Beyond the fear-mongering and reports of seizures of hundreds of tonnes of pharmaceuticals during law enforcement operations, the issue of illicit medicines is a complex one.

On one hand, it encompasses a variety of realities which, after focusing on counterfeiting, is reflected in the distinction made in 2017 by the WHO between falsified, substandard and unregistered/unauthorized medical products. On the other hand, the illicit medicines market mirrors the tensions inherent in the pharmaceutical marketplace in the global and West African contexts. As such, it reflects both the competition and commercial logic driving globalised healthcare markets and access to medical care, the intensified cross-border flows in West Africa driven by “bottom up” integration, and West African circuits of production and distribution.

The market functioning and control at the heart of the problem

In this respect, the issue of illicit pharmaceuticals cannot be reduced to a matter involving a handful of crooks, just as it cannot be limited to an examination of shortcomings, malpractices or failings on the behalf of States or regional organisations. As a mirror of market tensions, it calls for multi-layered responses that distinguish between the different underlying issues, but require a central focus on manufacturers, quality control and international cooperation. 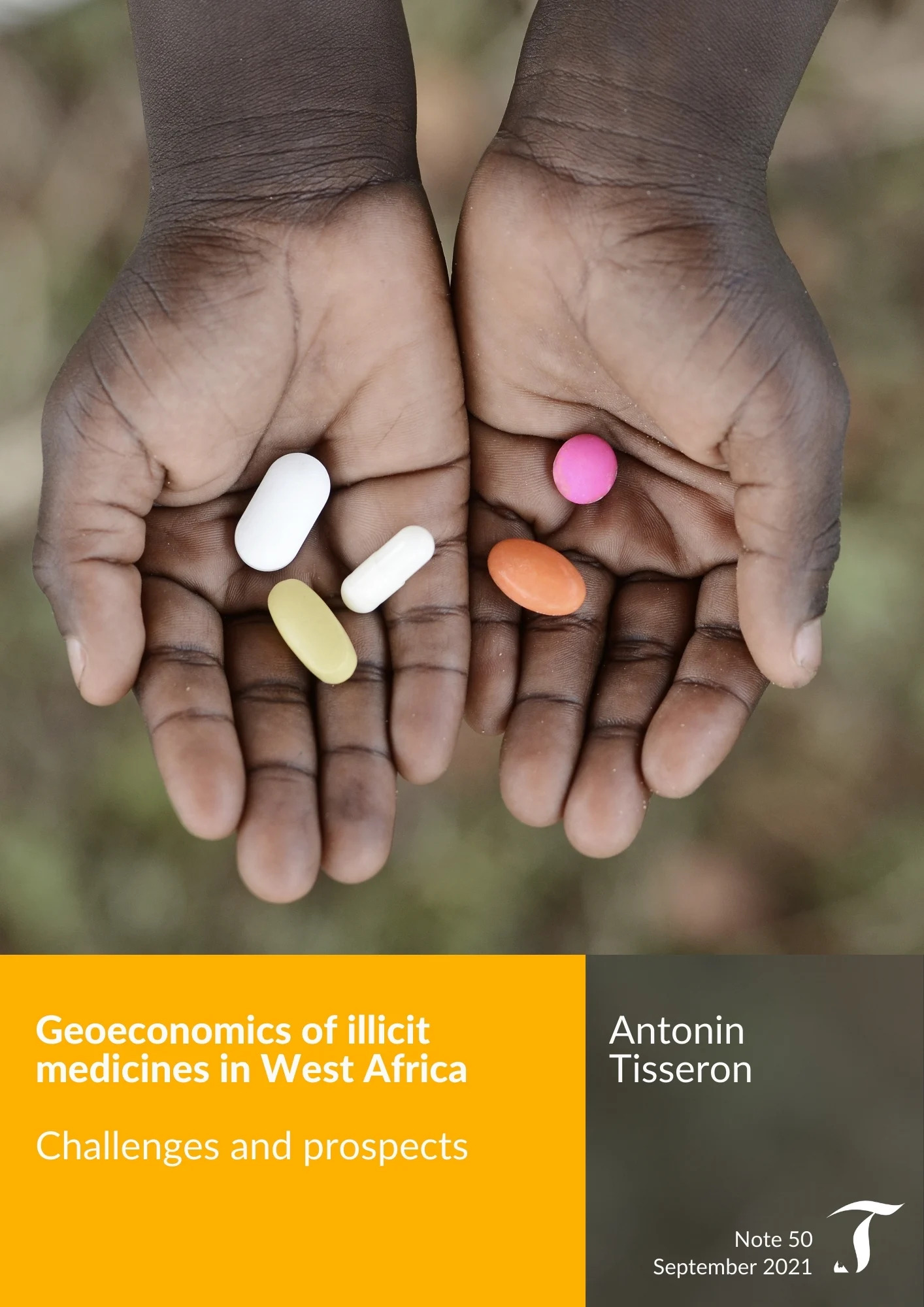