A new mental map of global maritime Asia, the Indo-Pacific represents the geopolitical framework for the US and its local partners to pursue a regional strategy for a free and open world in response to the rise of Communist China

The Indo-Pacific aspires to become an economic and strategic corridor between the eponymous oceans, with the Strait of Malacca at its junction with India playing a prominent role in the US-led regional security architecture. But the most important manoeuvres are taking place in the Indian Ocean, considered as a central ocean by the People’s Republic of China. By contrast, Japan and India both perceive it as a strategic ocean. Through massive investment in the Indian Ocean, mainland China is striving to become a resident power in that part of the world.

The « 21st Century New Maritime Silk Road » paves the way for a new chapter in the domination of the Indian Ocean by extra-regional powers: Communist China is the avowed candidate to succeed the US

It is a major power at sea. Its national flagship enterprises dominate the global maritime economy. All along the « 21st Century New Silk Road” they are making large-scale infrastructure investments. Port facilities are the dominant vehicle for their expansion in the Indian Ocean. The networks China is building could enable it to reshape the regional maritime order and outline a possible new geography of maritime transport determined by Chinese operators whose motivations are anything but a-geopolitical.

The « Asia-Africa Growth Corridor », a catalyst for failed Western initiatives, remains the most credible alternative to the « 21st Century New Maritime Silk Road »

Japan and India, keen to revive the ancient maritime routes between Africa and Asia, are making this initiative the sword arm of their « Strategy for a Free and Open Indo-Pacific”. The United States and Australia back this initiative. Framed in a spirit of collaboration, this corridor proposes the construction of quality infrastructures, adapted to the needs of the recipient countries, with tailor-made financing and respect for business ethics, the polar opposite of Communist China’s way of building its influence, via infrastructures, in the Indian Ocean and beyond.

Faced with the prospect of seeing Communist China transform the Indian Ocean into a testing ground for Sino-globalisation at sea, the Thomas More Institute proposes a six-step action plan:

Revitalising strategies for a free and open Indo-Pacific, repositioning the cursor on support for development;

Reorienting the Quad, steering initiatives through a reinforced infrastructure pool;

Supporting Taiwan’s infrastructural endeavours, coordinating them under the Quad’s guidance. 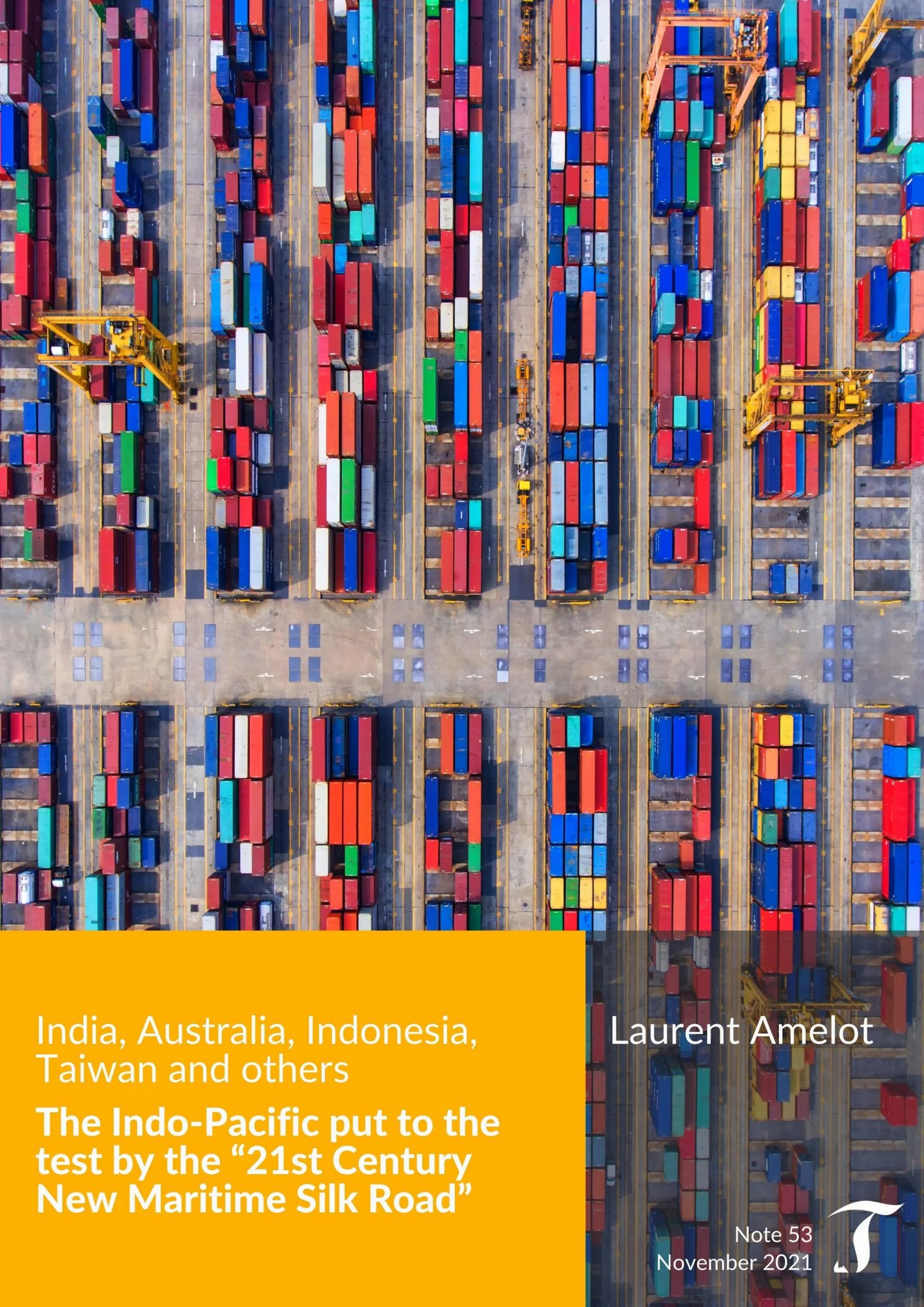 The author of the note